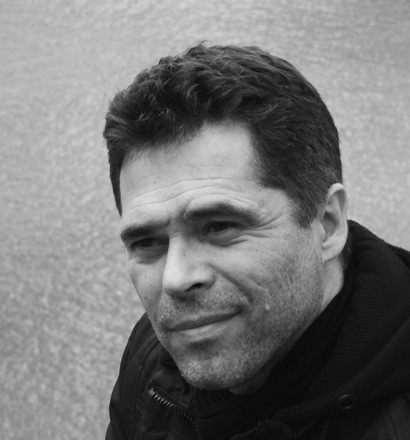 Rutkus today is not only a surname but it is also a new style. Since the sculpture Venus of Lespugue on 30 000 B.C. to Modern Times, image of a woman is the main index that illustrates the whole history of art. Talented Rutkus hand creates the powerful image, which stands out from the rest and remains in one’s head long after. In the fame of the canvas, the face and the body of Rutkus woman connects with incredibly detailed accessories creating unique figure which expresses sensuality, mystery and charm. There is no point of writing long about Rutkus women, you have to see impressive size pictures of women and it will be clear what God had in mind while creating a woman.

This website uses cookies to improve your experience while you navigate through the website. Out of these, the cookies that are categorized as necessary are stored on your browser as they are essential for the working of basic functionalities of the website. We also use third-party cookies that help us analyze and understand how you use this website. These cookies will be stored in your browser only with your consent. You also have the option to opt-out of these cookies. But opting out of some of these cookies may affect your browsing experience.
SAVE & ACCEPT
Powered by